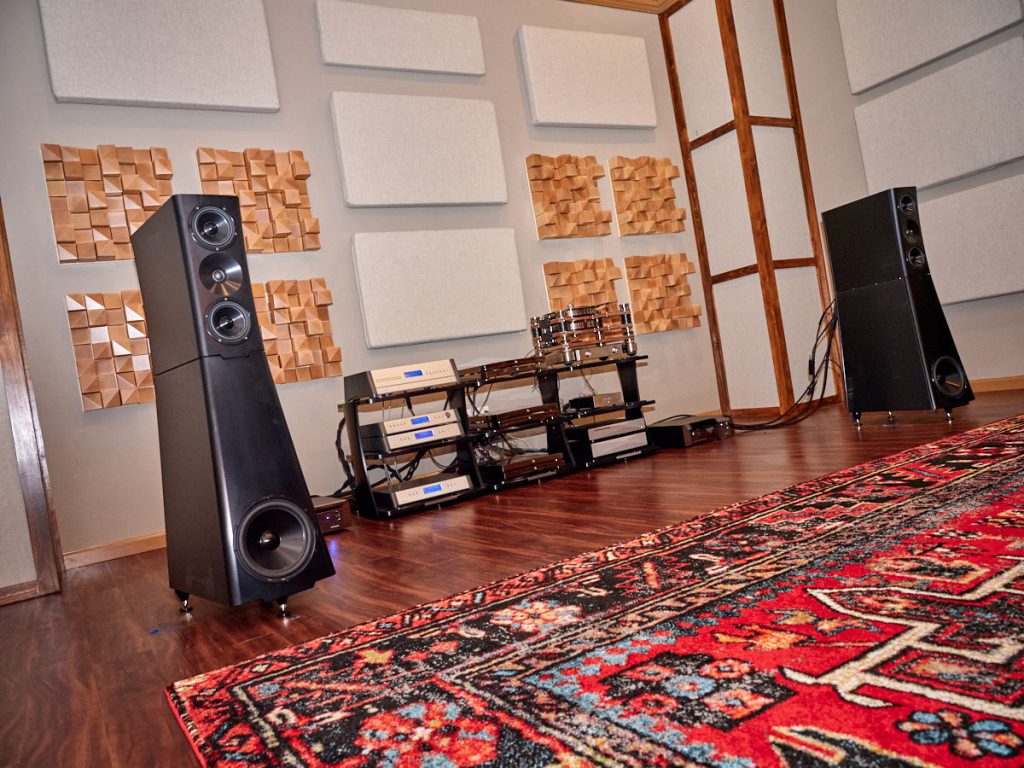 Members of the reviewing press and a number of YG Acoustics’ and our colleagues, Devialet’s, partners and guests had the opportunity to be transported back to the confines of Amsterdam’s storied Concertgebouw for a rarely heard performance by "The First Lady of Song", Ella Fitzgerald. Ella’s February 1961 concert was a part of Norman Granz’s "Jazz at the Philharmonic" tour that featured leading jazz artists performing in Europe’s top classical music venues.

Devialet, in cooperation with Fondamenta, have now made the concert performance available as a limited edition vinyl LP. Even more rare are extremely fragile lacquer medium versions of the concert. Because of the very delicate nature of the lacquer material, it is said that a lacquer begins to deteriorate with the first tracing of a stylus through the groove.

It was during Rocky Mountain Audiofest 2018 that YG and Devialet played a lacquer of the historic 1961 Ella Fitzgerald Concertgebouw concert via a special edition Sonja 2.2. This pair’s DualCoherent crossover was bypassed and replaced by Devialet’s Sonja 2.2 AXD DSP crossover software incorporated in their flagship Expert Pro 1000 amplifiers.

Our guests took the aural journey back in time and enjoyed a very playful Ella Fitzgerald connect with her audience. Said to be drinking champagne throughout the concert, Ella offered a toast and took a drink after each song. It is clear that she was having a good time performing outside the structure of a studio recording. This live recording’s capture of the good natured teasing of her audience gave our guests a sense of what a special evening it was for her and her appreciative audience.

Thank you to all who attended. We hope that you enjoyed your visit to our newly expanded manufacturing facility and listening room. It was a pleasure to see all of you.